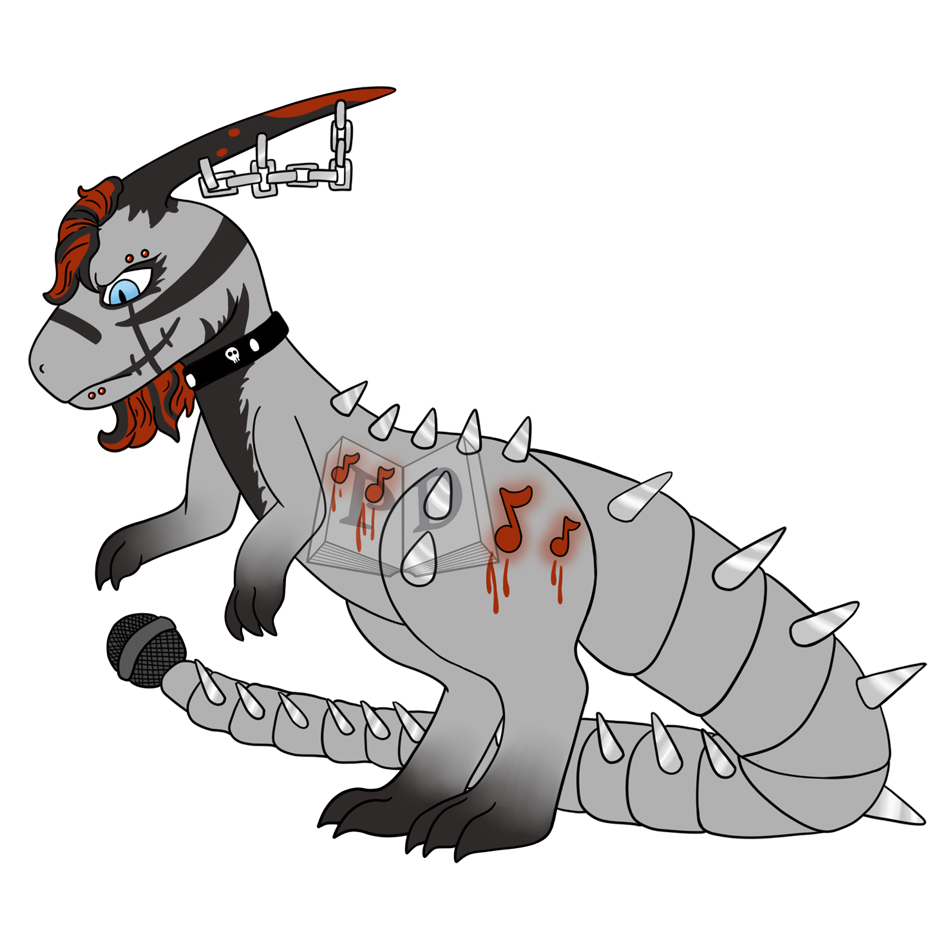 Rock: "action of rocking; a movement to and fro," 1823, from rock (v.1). As short for rock and roll, by 1957; but sense of "musical rhythm characterized by a strong beat" is from 1946, in blues slang. Rock star attested by 1966.
Genre:  1770, "particular style of art," a French word in English (nativized from c. 1840), from French genre "kind, sort, style" (see gender (n.)). Used especially in French for "independent style." In painting, as an adjective, "depicting scenes of ordinary life" (a domestic interior or village scene, as compared to landscape, historical, etc.) from 1849.
Definition:
Gothic rock (alternately called goth-rock or goth) is a style of rock music that emerged from post-punk in the late 1970s.
The genre itself was defined as a separate movement from post-punk. Gothic rock stood out due to its more dark sound, with minor or bass chords, reverbs, dark arrangements or dramatic and melancholic melodies, having inspirations in gothic literature allied with themes such as sadness, existentialism, nihilism, dark romanticism, tragedy, melancholy and morbidity. These themes are often approached in a poetic way. The sensibilities of the genre led the lyrics to represent the evil of the century and the romantic idealization of death and the supernatural imagination.
Magic Status: 1 - Neophyte
Tier 1 - Can use the microphone at the end of his tail to project his voice louder.
Wisdom Status: 1 - Preschooler
Livelihood