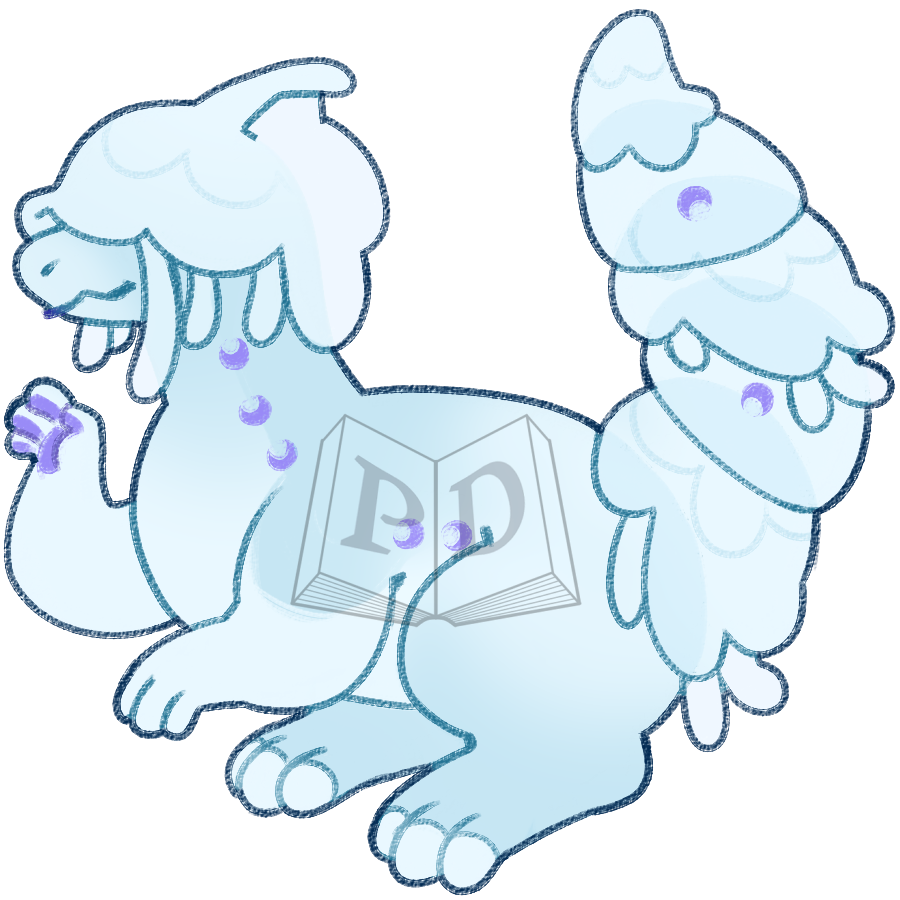 Origin:
Popular name of the medusa and similar sea-creatures, 1796, from jelly (n.) + fish (n.). So called for its soft structure.
Figuratively, "person of weak character," 1883. Earlier it had been used of a type of actual fish (1707).
The adjective "moon" has come from its physical appearance.

Definition:
Aurelia aurita (also called the common jellyfish, moon jellyfish, moon jelly or saucer jelly) is a widely studied species of the genus Aurelia.
All species in the genus are closely related, and it is difficult to identify Aurelia medusae without genetic sampling; most of what follows applies equally to all species of the genus. The most common method used to identify the species consists of selecting a jellyfish from a harbour using a device, usually a drinking glass and then photographing the subject. This means that they can be released in to the harbour shortly afterwards and return to their natural habitat.

The jellyfish is almost entirely translucent, usually about 25–40 cm (10–16 in) in diameter, and can be recognized by its four horseshoe-shaped gonads, easily seen through the top of the bell.