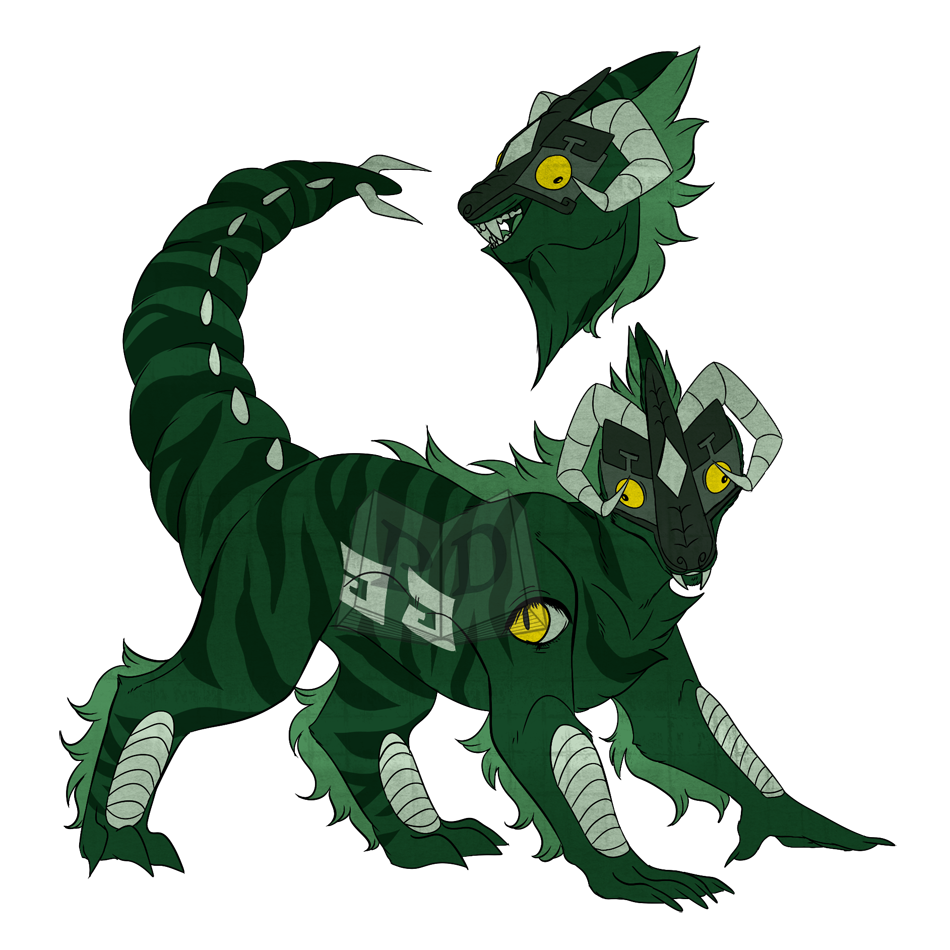 Origin:
Although modern scholars use the word "Taotie", it is actually not known what word the Shang and Zhou dynasties used to call the design on their bronze vessels; as American paleographer and scholar of ancient China, Sarah Allan, notes, there is no particular reason to assume that the term taotie was known during the Shang period.
The first known usage of Taotie is in the Zuo Zhuan, a narrative history of China written in 30 chapters between 722 to 468 BCE. It is used to refer to one of the four evil creatures of the world Chinese: 四凶; pinyin: sì xiōng: a greedy and gluttonous son of the Jinyun clan, who lived during the time of the mythical Yellow Emperor (c.2698–2598 BCE). Within the Zuo Zhuan, taotie is used by the writer to imply a "glutton".

Definition:
Taotie (饕餮) is one of the "four evil creatures of the world" in ancient Chinese mythology.
In Chinese classical texts such as the "Classic of Mountains and Seas", the fiend is named alongside the Hundun (混沌), Qiongqi (窮奇) and Taowu (梼杌).

The Taotie is often represented as a motif on dings, which are Chinese ritual bronze vessels from the Shang (1766-1046 BCE) and Zhou dynasties (1046–256 BCE).The design typically consists of a zoomorphic mask, described as being frontal, bilaterally symmetrical, with a pair of raised eyes and typically no lower jaw area. Some argue that the design can be traced back to jade pieces found at Neolithic sites belonging to the Liangzhu culture (3310–2250 BCE).

Magic Status: 1 - Neophyte
Tier 1 - Always has a sense of hunger that cannot be satisfied, though without negative effects.